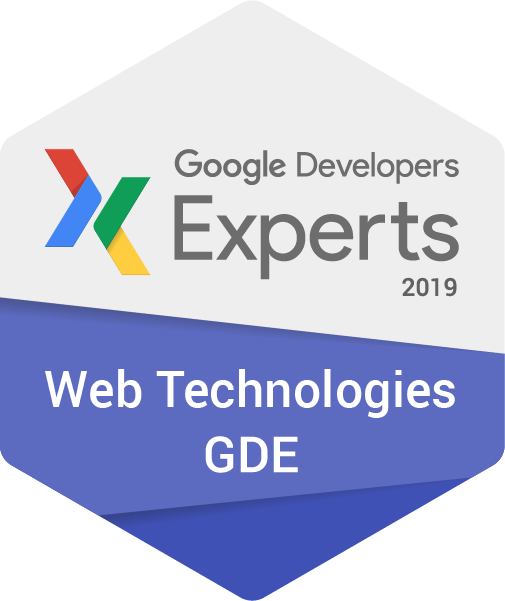 I don’t know if you had already read the open letter that Gary wrote recently discussing about the arguable marketing choice made by Adobe on Adobe AIR but also previously about the Flash Platform in general, but I suggest you to start from there before read this post.

If you know me personally or you are following me in the social networks or reading this blog you should know that I’m a big fan of Flash Platform, in particular of Adobe AIR.
I’m very committed to deliver amazing and cutting edge projects made with this fantastic technology and I’m involved in the community to spread the word about AIR.
From a developer perspective I’m 110% with Gary and the community; an amazing technology like Adobe AIR with really a lots of success behind in terms of developers and companies that adopted this technology and in terms of numbers of apps in released during the past few years in different platform.
AIR, in my opinion, should have a better commitment from the company that create it (partially).
Obviously I agree also that there isn’t any competition between Actionscript 3 and HTML5 (read Javascript), what you can really do with HTML5 is what a flash developer could do 5 years ago more or less.
But you can’t approach a discussion like this talking only from a developer perspective, you and we should see it from different angles also.
What I’m asking you is to follow me until to the end of this post then you can send me an email and ask me if I became totally crazy or insult me with a comment, no worries 😀

I usually goes to Adobe Max since 2006, first MAX organised by Adobe, and I remember quite clearly that few MAX ago during both keynotes nobody said anything related to new Flash Platform improvements or plan for the future of the platform.
At the beginning I was so hungry and I spent literally hours on the phone to talk with Adobe people because the 100% of my business was based on this technology and they can’t really think that HTML5 could be better that Flash Platform, in particular in 2011/2012 where the most coolest websites, RIAs and desktop applications were realised with Flash.
But have you ever tried to think from a different point of view this situation? Let’s assume for few minutes that we are inside the meeting room of the Adobe.
You have an amazing technology that millions of people is using to innovate and create the best software in the world but you are not earning what you expect from it, don’t you believe me? Take a look at this chart (ADBE):

This is the graph of Adobe stock (ADBE) from January 2011 to December 2012, the value of the stock was for few months (close to October when usually Adobe Max takes place) lower than $28 and never greater of $35.
Great, obviously our white collars friends, aren’t so interested about which is the best technology in the market or how many people is using it; they care about numbers, how to increase the profit of the company and make happy the analyst to have a better position in the stocks market and with the shareholders.
These results weren’t so good for Adobe in fact, if you remember well, a lots of people started to leave the company, a lots of team was closed in USA or Europe to move the development side in India or in places where the developers are cheaper and Adobe started his commitment on the big new trend of new web technologies products like the Edge family for instance.
Everybody now knows very well the following story about the new products and how they are trying to improve the way to create websites and apps, and I guess the majority of us it’s not so happy about that.
But let’s take a look again to some numbers, the next graph will show you the Adobe stock value from 2012 to March 2014 basically in the period where Adobe left to push the Flash Platform and started to increase the investment on designers products:

I think is quite explicit that the politic to start selling their products on Cloud (first big mover in the IT panorama), the decision to try to improve a new technology like HTML5 with new tools and so on, create around the Adobe what the management was looking for!
I agree with you that there are many ways to make money but from the metrics perspective they are going in the right direction and they did the right choices for now.
I’m not an economist and I can’t say if this strategy will pay in the long term but for sure in the short term they arrived where they wanted to be.

With this post I’m not trying to defend Adobe, but after many years where the Flash Platform is in this status I started to leave my angry mood and to interrogate myself on why they took this decision, honestly I can’t say if that it’s the only reason that drives Adobe in these big changes but excluding the technical side that’s the only way I can see this thing and now most part of their decision make finally sense.
All the comments I’ve read in the past and also in these days after the Gary’s letter to Adobe is completely true but often, as developers, we forget that it’s not just a design pattern or a performance optimisation that could save the world, the marketing and the market are the real drivers, in front of them also a big corporation like Adobe could defeated.

Chris, the new product manager of Adobe AIR, replied to Gary’s open letter, you can read the answer in the official blog

17 thoughts on “Open letter to @Adobe and @Adobe Air: the hidden part…”